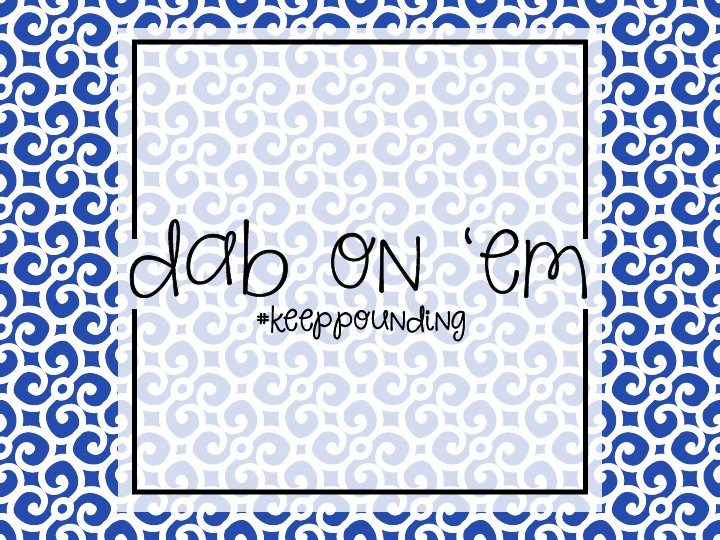 panther fans, it’s time to get your dab on! this sunday, the carolina panthers will take on the denver broncos in super bowl 50! carolina quarterback cam newton will face the sherriff, peyton manning, in what is the most anticipated super bowl game in years. let’s #keeppounding carolina!

manning, a 2006 season super bowl champion, has faced his worst statistical season plagued by injuries only to lead his team to the afc championship against the new england patriots. the big question looming over manning’s head – would this be his last year? rumors of retirement have be softly spoken all season. but will he end his career with a second super bowl win?

meanwhile, three time pro bowl player, newton defeated the arizona cardinals in the nfc championship to finish the season with a 15-1 record, a franchise best. at the young age of 26, cam has grown to be beloved by carolina fans for his generosity and humility. since his 2011 rookie season, cam has been giving away touchdown footballs to his youngest fans, winning the hearts and loyalty of kids across the carolinas.

while many of us may not pay much attention to the regular football season, we suddenly turn into diehard fans once the super bowl arrives. the reason? the food! the drinks! the fun! isn’t that what the super bowl is really about? buffalo wings, macaroni and cheese, spinach dips and bread bowls, chili and chips and much, much more. the super bowl is like the thanksgiving of sports. a reason to wear those stretchy pants and eat another round with every quarter! so what will you be eating on the sidelines? what are your favorite savory snacks and mouthwatering recipes for game day? take a look at our spread and just try not to get hungry! 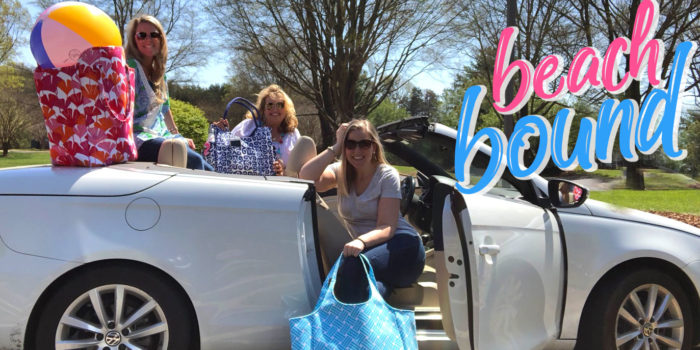 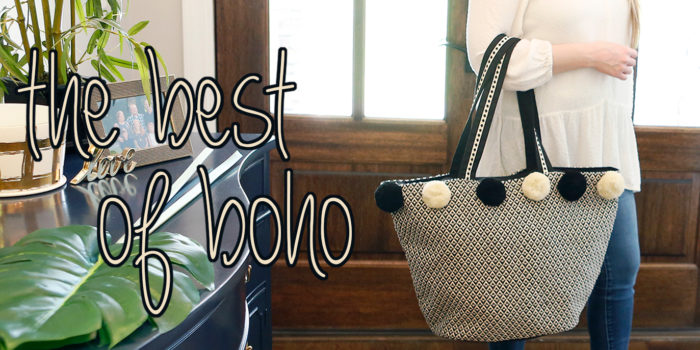 must have bag: the durry pom pom tote, best of boho 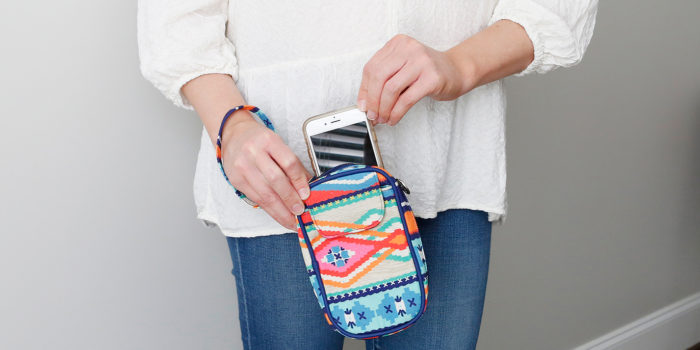 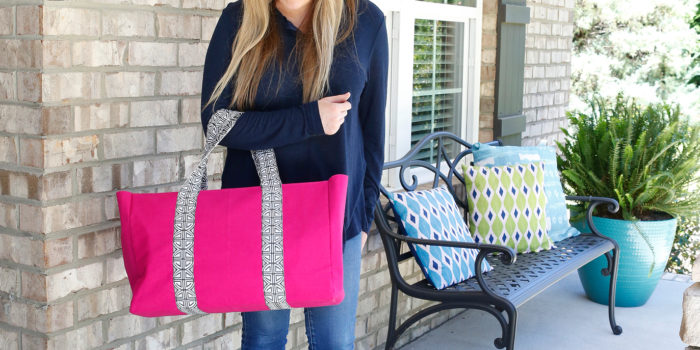 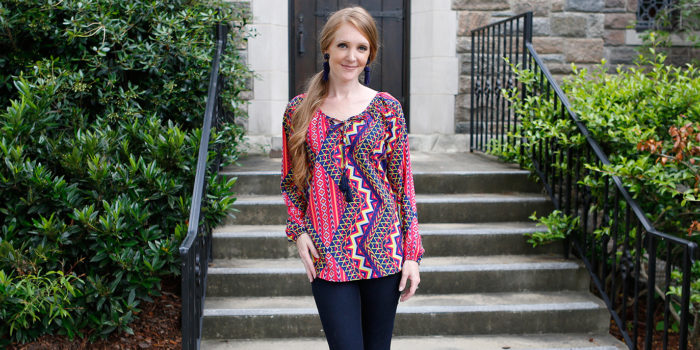 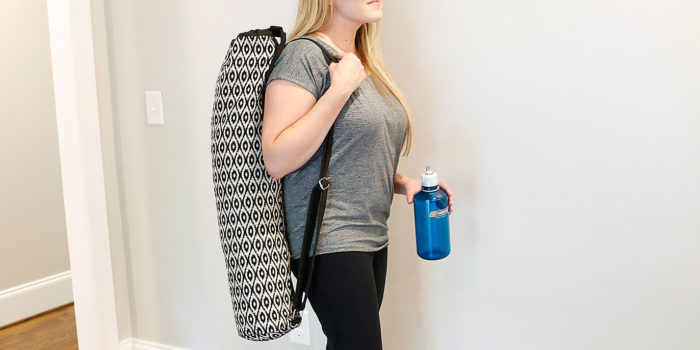 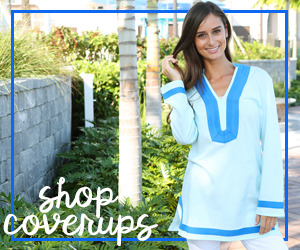 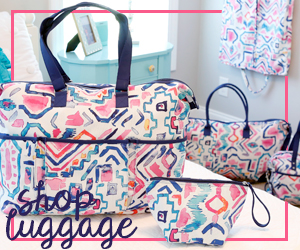 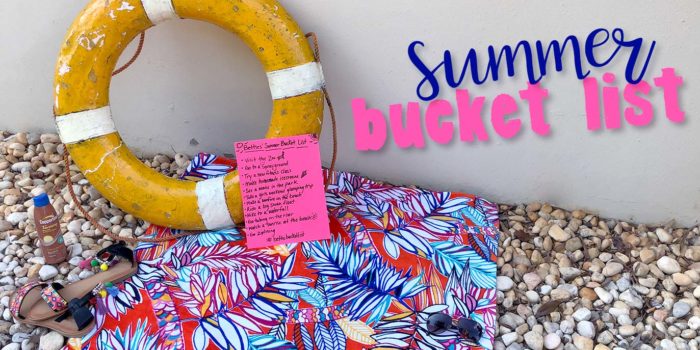 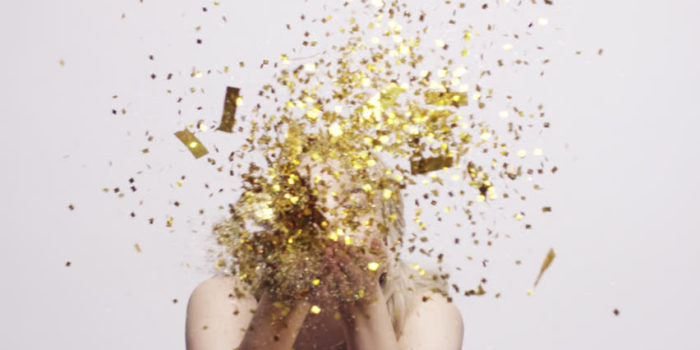 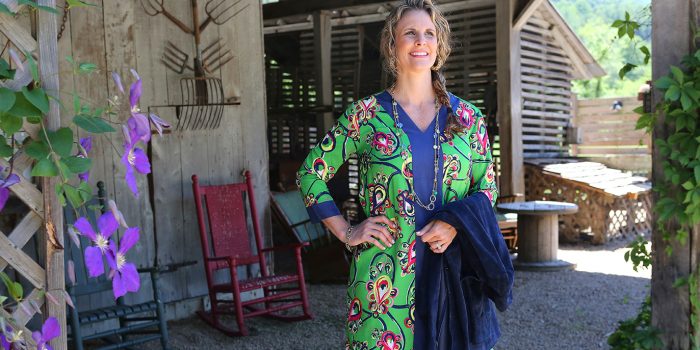